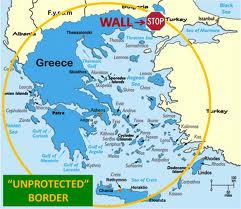 Greeks’ views towards immigrants remain negative
According to an opinion poll conducted for think-tank “Dianeosis”, 49% of Greeks view immi-grants negatively, 88.3% of Greeks consider that there are “too many” immigrants in the country, 64.4% think that immigrants contribute to increased criminality and 58% that they increase unemployment.

Greek population shrunk
Low birth-rate and outward migration due to the economic crisis have resulted in the shrinking of the population of Greeks by almost 200,000 since 2011.

The relevant analysis (Efimerida ton Syntakton, 8/3/2017) can be read in full here (in Greek only) 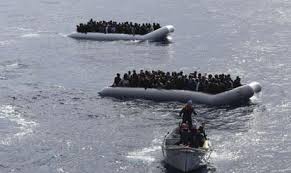 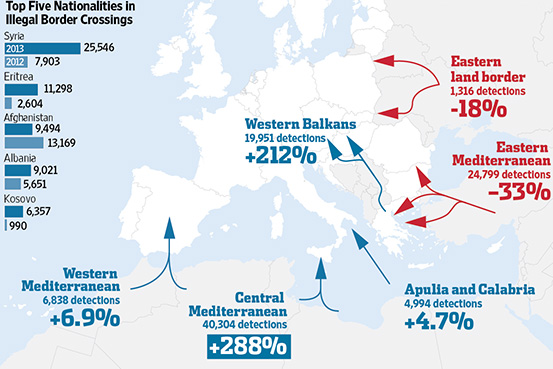 Minister for Migration Policy interviewed
Mr Mouzalas offered his view on the current situation and future development regarding immigration and asylum. 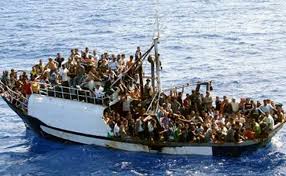 On asylum applications
In the first five months of 2016, asylum has been granted in 23% of the application cases processed.